Prank Calling About a Murder Has Serious Consequences 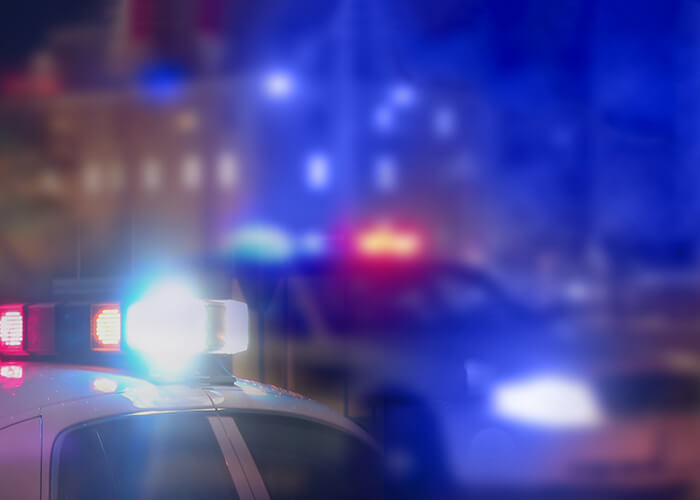 When it comes to crime scenes, we know that for every call we get, the lives of a whole community will have been changed by the crime committed and thus we take every call as important. We also know that time is of the essence when it comes to the amount of damage bodily fluids can cause in a structure. Cleaning up after crime scenes is a job that requires integrity, advanced skills, great customer service, compassion, and reliability in every member of the team. It is for these reasons that we and most companies like us, would never take crime lightly and we would certainly never waste anyone’s time running after fake crime when life and property is at stake in real situations.

We find this man’s acts reprehensible and applaud the good work of the Yavapai County Sheriff’s in arresting him and charging him with “aggravated harassment per domestic violence, endangerment per domestic violence, threatening and intimidating, disorderly conduct and false reporting.” As explained in the article, law enforcement wants to make sure everyone knows that anyone who is thinking of prank calling about a crime will face the same consequences as the man they arrested.

With BioteamAZ, you can rest assured that we do our work diligently, compassionately, and with integrity.