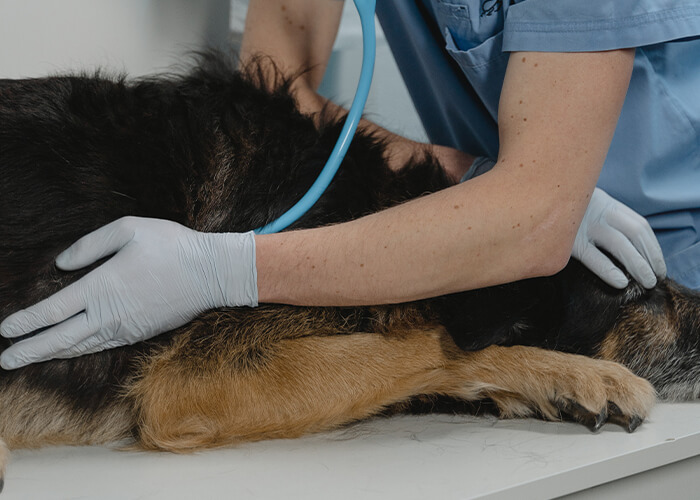 What Is Animal Hoarding

Normally people who are called “hoarders” are known to collect trash, junk, and other useless or valueless items.  Animal hoarding, however, is very different for the normal set of obsessive hoarding behaviors.  Whereas the garden variety hoarder collects items that they believe may one day be useful or valuable in great volume, animal hoarders often collect pets that that consider an extension of their own family.

While animal hoarding can apply to several different kinds of animals, like rodents, insects, dogs, sheep, or deer, the most common kind of animal hoarded is the house cat.  Cats have a way about them that makes people feel comfortable and secure, which can potentially open the door for hoarding.

A large amount of any live animal kept in an isolated environment can present very serious health risks to both to the hoarder and to neighbors.

The Dangers Of Animal Hoarding

A number of health and public safety concerns exist in the company of animal hoarding, including:

This doesn’t include the fact that smells and unsanitary conditions in the home can lead to damage to the structure, fire hazards, and possible eviction as well.

What To Do About Animal Hoarding

Animal hoarding is a compulsive condition, and even if the animals are removed the hoarder may quickly begin acquiring more leading to the same problem.  Because animal hoarders are normally very defensive about their pets, it is not recommended that friends and family intervene without the assistance of a licensed mental health therapist.

While animal hoarding is a condition that is still not fully understood there have been many radiating success stories under the guidance of professional psychiatric doctors and the moral support of friends and family.

For general health and safety concerns, any residents in an animal hoarder’s home should be removed from the dwelling as quickly as possible and not be allowed to return until it can be properly cleaned and sanitized.  Because of the significant hazards to health and safety involved, this should be done by a professional sanitation service.

If you need service in Phoenix, Scottsdale, Tucson, or anywhere in Arizona, contact BioTeamAZ, the area’s leading experts on bio-hazardous waste removal and sanitation.