The Warning Signs of Teen Suicide 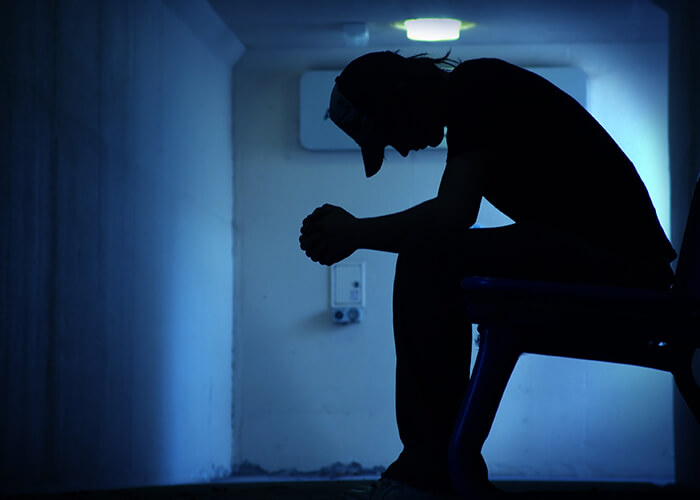 Whenever we at BioteamAZ are called to clean up after a suicide, especially a teen suicide, our hearts break for the victim and for their families and friends. Even while we do the work of cleaning, we hope that one day cleaning up after suicides is a service which will no longer be needed.

No matter who we are, most of us either know someone personally who has committed suicide or have heard of someone trying it. Here in Arizona, teens especially are at risk for suicide with 12.4 out of every 100,000 teens aged 15-19 years old committing suicide in 2018 and many times more attempting it. In fact, throughout Arizona, suicide is the second leading cause of death for people aged 15-34. Each one of these people are someone’s child, brother, sister, cousin, and friend.

We at BioteamAZ care about the teens in our community and the families we work with and are greatly concerned with the number of teenagers committing suicide throughout Arizona each day. As adults, we know that a fight with a friend, problems at home, or a breakup are passing things and that life does get better over time. When you’re a teenager, though, you don’t have as much experience with which to compare what you’re going through and each situation can feel overwhelming. Combined with other factors in a teen’s life such as substance abuse or mental health issues, and they can feel that life is bleak and be at risk for suicide without anyone realizing the danger.

Signs of a teen at risk for suicide

We hear so often to look for the classic signs of depression such as ongoing sadness in order to help those at risk for suicide. When it comes to depression in teenagers, though, the signs are a bit different and it’s important to remember what these different risks are when talking with the teens in our lives. Instead of sadness or crying, a teen may isolate themselves, lose interest in school, or become angry and aggressive. This loss of interest or anger among other signs are important to look for and respond to in an honest and open manner. Instead of treating these signs as something to be glossed over, we need to talk with the teens in our lives and help them find the assistance they need. Signs of a depressed teen at risk for suicide include:

If the teenagers in your life don’t feel comfortable talking with you about suicide, make sure they have other trusted adults in their lives whom they can go to when they need help or a listening ear. Family members, coaches, teachers, pastors, adult friends, or parents of their friends can all serve in this role and you can let them know this is something the teenager in your life is dealing with. When talking with your teenager, be frank about your concerns and be someone they feel safe talking to. Keep in mind that even if you don’t think the teen you know is at risk for suicide, they may be dealing with a friend’s suicide attempt or someone else they know dying. No matter what is going on, always keep the lines of communication open and get them the help they need if you see anything that alarms you. There was a recent article written in AZ Central on what Arizona is doing to prevent more teenage suicide.

If you know of someone at risk for suicide